Though drenched in rain, our SBUs together with volunteers, cancer survivors and warriors from different organizations gathered to the ceremonial event to benefit the American Cancer Society and Guam Cancer Care organizations. 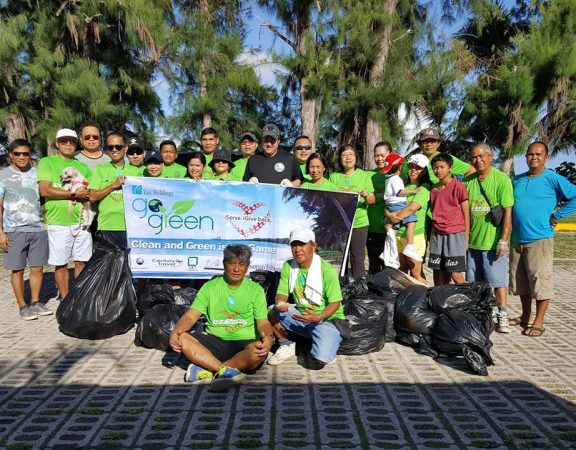 Century Insurance Participates in the Annual Island-Wide Clean Up

Century Insurance at Relay for Life